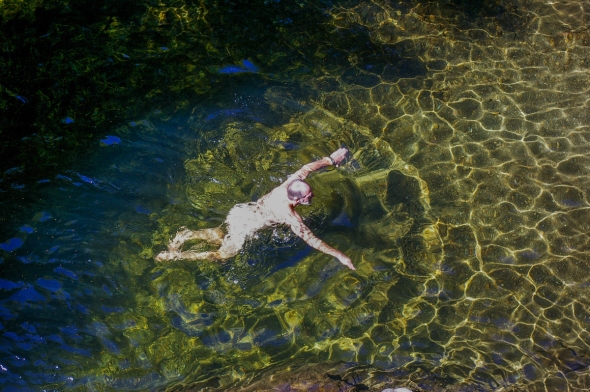 I’ve heard a few grumbles lately, understandably so, about how hot is has been. Vermont so seldom gets in the high-80s or 90s but that is exactly where the thermometer has been lately. Swimming holes are busy as are sprinklers in gardens. 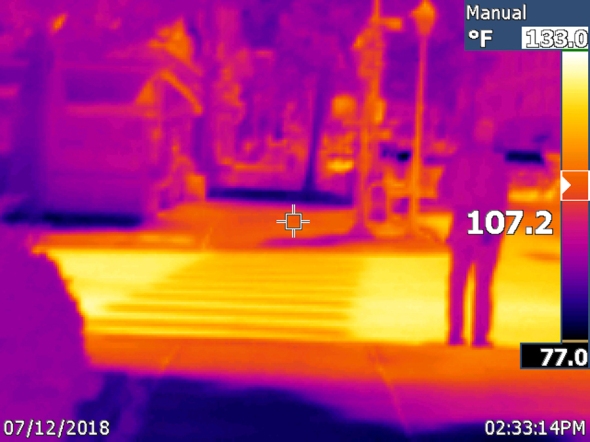 The thermal image above from a similar stretch two years ago shows a 60F difference between the street in the sun and the sidewalk in the shade of a tree in downtown Montpelier.

The birdbath outside of my window, refreshed religiously several times each day, is used throughout the day by dozens of birds as well as insects, squirrels, and a few rodents. They know it is hot! But…

…the data chart above was from one of the coldest, longest spells I’ve ever seen here in January/February 2015. Now…what were we complaining about?!

I wanted to do my part to help cool folks off, so why not grab a nice cold drink, sit in front of a fan, and take a few minutes to enjoy some ice and snow photographs from January and February. Enjoy, and remember we’ll be back there soon enough. Vermonters never put their snow shovels too far away, right? 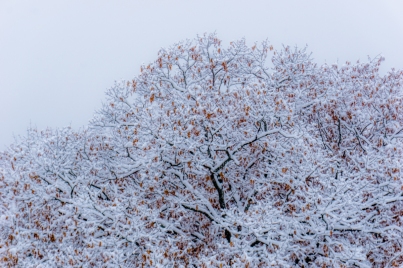 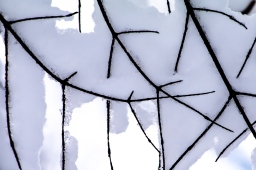 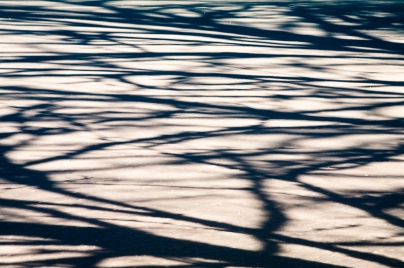 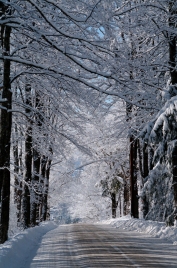 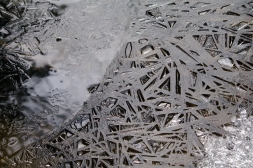 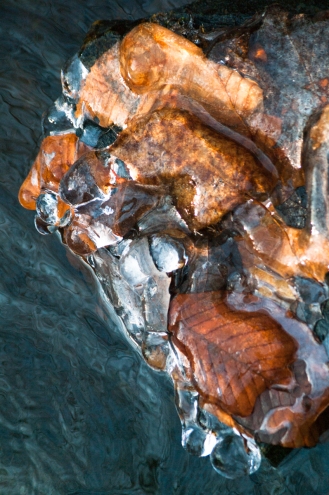 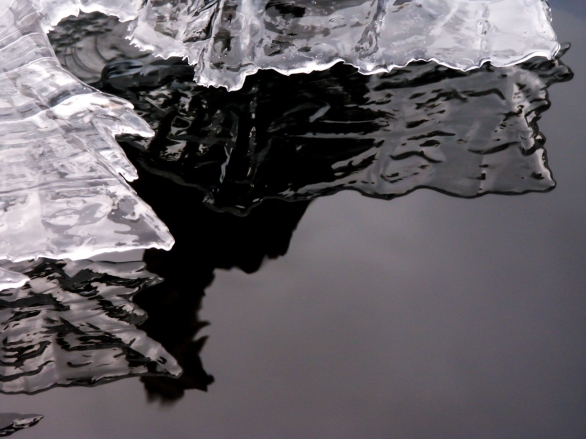