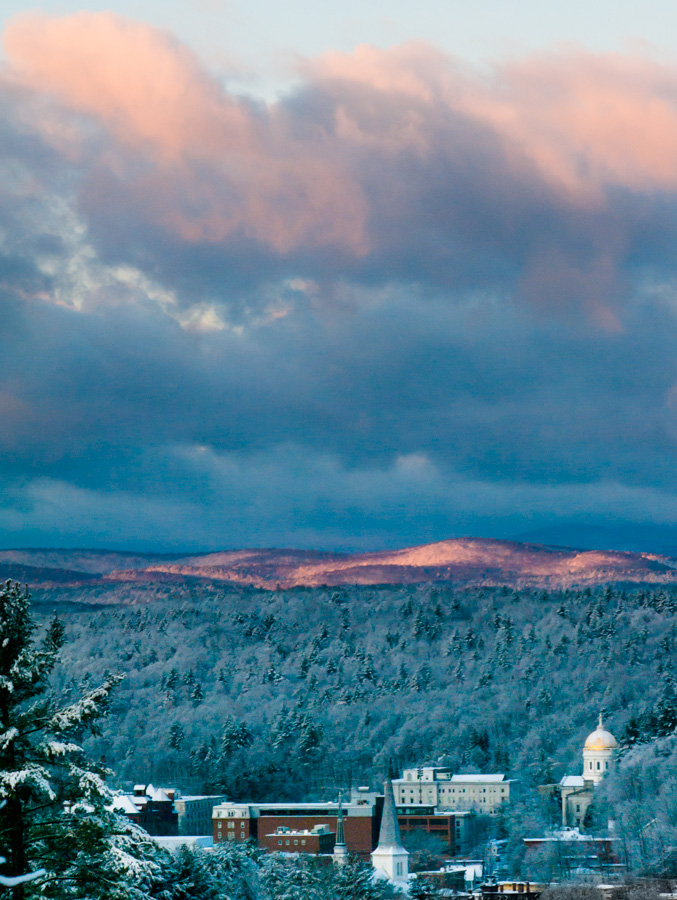 Over the past several weeks I’ve been working to get my next big show ready to hang in the Governor’s Gallery. After visiting the gallery several times, filled with the wonderful work of other artists, it seemed to me that small groupings of photos would work well for my show.

From 40,000+ photographs, came several hundred. From that I one hundred suggested themselves and these I printed, many for the first time, in order to better see which ones would actually work. A rough sorting of those got me to fifty “finalists” but, since in the end there will be room for about thirty or so, a few more had to be passed over.

I found the selection process fascinating. Not simple “I like this” or “I don’t like that.” Honestly, given the space I’d have printed several hundred! Working with my friend and fellow photographer, Rob, we began to find the groups that almost defined themselves while still fitting together into the show as a whole. The process, while challenging, was surprisingly simple. I also appreciated that it has become easier having been through it often over the past several years.

In the end there was, of course, a small pile of outliers that I just wanted to fit in somewhere—some did and some did not. This week I made a few final measurements of the gallery walls and that reality helped me decide that two more simply would not fit no matter how much I wanted them to!

I was thrilled we had two days of rain this week. It made working inside  much easier to print the full-size images. They are gorgeous! I take them to The Drawing Board Monday where the framing artisans will work their magic and have everything ready for me to hang on July 7th.

Between now and then I’ll be previewing the final selection of thirty-two images beginning with this little gem—our fair city of Montpelier in the valley. I made it early one December morning several years ago in new snow just as the alpine-glow was at its most mesmerizing. As fortune would have it the gold dome of the Vermont Statehouse is visible from this spot in the winter. The astonishing glow lasted just two minutes—how serendipitous to have seen this scene with cameras in hand!

14 Jun This entry was published on June 14, 2014 at 8:25 am. It’s filed under John Snell, Photograph, Vermont and tagged alpine-glow, Governor's Gallery, John Snell, Montpelier, photographs, statehouse, The Drawing Board, Vermont. Bookmark the permalink. Follow any comments here with the RSS feed for this post.

Older: The glory of life!
Newer: …and another