Seeing from above (and from the ground)

As I’ve often said here, I always manage to sit next to a window when I fly. Even if the sky is cloudy, in my opinion, the view is far better than the movies available on many flights. Our recent flight back from the West Coast was glorious: a clean window ahead of the wing and nearly clear skies the entire way—I was busy seeing and photographing!

I love to see the shapes of the land and puzzle out the forces that have cu, things one can often only imagine walking on the surface.

One of many probably unnamed mountains in Eastern California

An erosion plain in Nevada 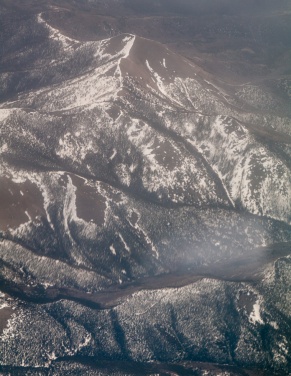 There is no better “movie” on any screen!

Salt marsh along the Deleware Bay

Another view of the salt marshes in late afternoon light

The 30,000 foot view is also a fascinating one to see people! Where we live, the influence we’ve had on the earth, our relationships to the planet and each other—all enough to keep me glued to the window during the whole flight.

One of my heroes in life is the remarkable young French photographer, JR, who, among his many accomplishments, has created the Inside Out Project. This work of his has changed the face of both photography and the way we see ourselves. His message this week shared a powerful view of the world, as seen from above. I’ll let it speak simply for itself:

I hope you will take a few minutes to visit the link to this particular posting and see the rest of the photographs which help us see a scene mostly invisible to us.

There are, of course, many, many issues on our planet where seeing the world and each other through photographs can be a powerful force for positive change. We are, each of us, much more than “bug splats” but how easy it is to forget that when we don’t see each other and the places in which we live.

When we were in California last week, we visited my nephew and his family. He was the first baby I ever remember holding. I was 17 years old. I’ve never forgotten that moment, how vulnerable all life seemed.  Here he is with one of his daughters and his other, dressed (why not!) as a young princess. 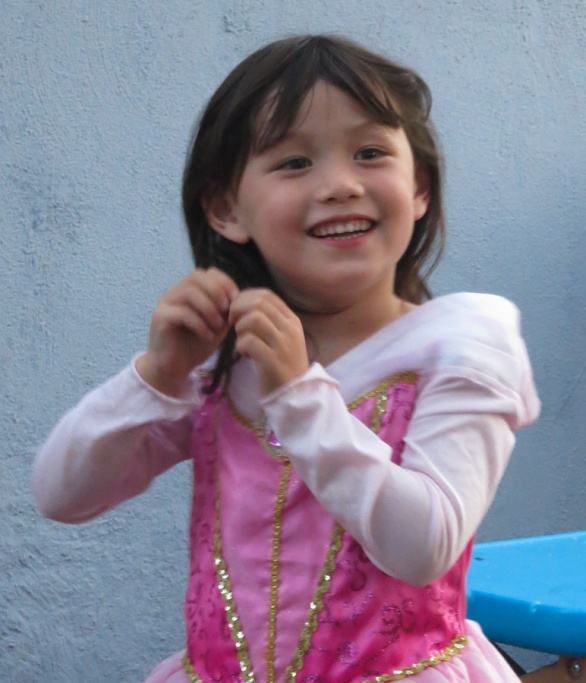 Life still seems so vulnerable—either from the airplane window or on the ground.

27 Apr This entry was published on April 27, 2014 at 11:38 am. It’s filed under John Snell, People, Photograph and tagged aerial, bug splat, drones, Inside Out Project, John Snell, Jr., Pakistan, Photography, war. Bookmark the permalink. Follow any comments here with the RSS feed for this post.

6 thoughts on “Seeing from above (and from the ground)”