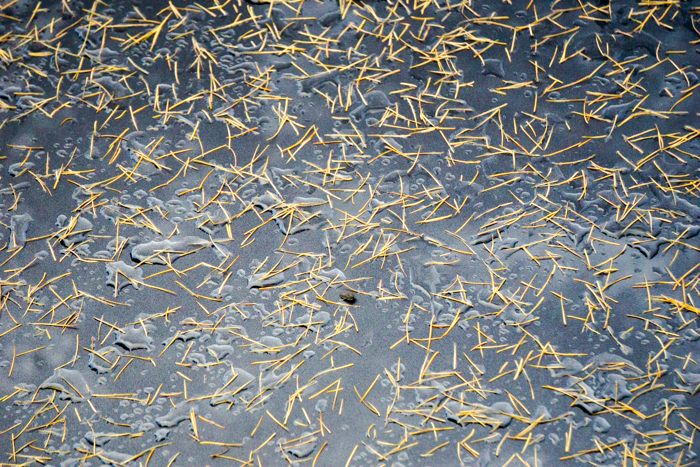 The yellow leaves of Tamarack against the slate-gray sky yesterday morning are reminders of the changes to come in the next few weeks. I love winter, in part for those undeniable changes, but also respect the changes will have consequences for much of the living world. Under the ground, roots and insects and all sorts of creatures are finding ways to slow down and keep life alive, as they have done for time beyond my comprehension. 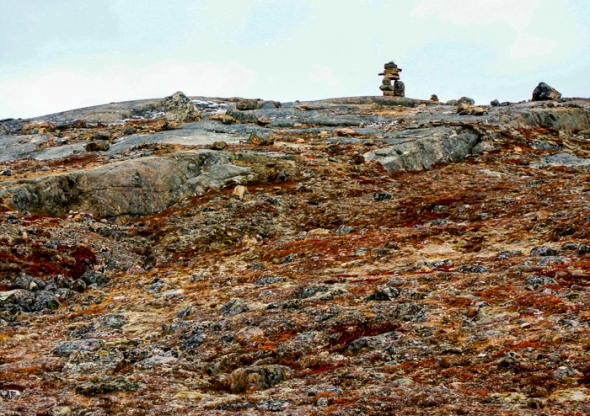 In the vast tundra an inuksuk are often used as way markers.

Above ground some hearty souls—birds, trees and, on “warm” days, insects—remind me that a great deal of living is possible, even in snow and cold and too-short days. Of course the peoples of the Arctic have, for centuries, lived in cultures rivaling any in history, an inspiration for living within the real boundaries of the season. Inuksuit  have risen in human-like form from the stony ground to guide the way through the seasons and centuries. 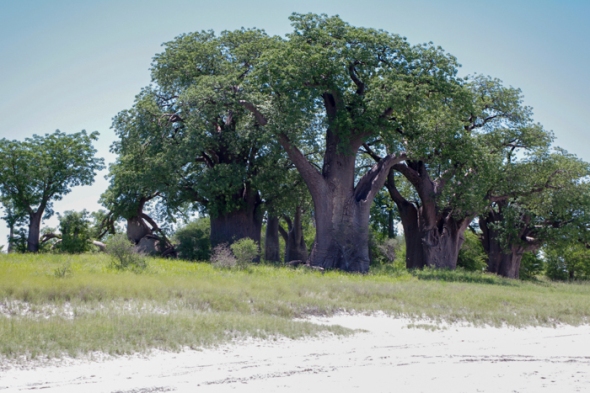 Imagine walking all day across a salt pan only to come to this amazing, cool glad of immense Baobab trees, as people have done for 10,000 years.

On the edge of the Nxai Pan, in what is now Botswana, a grove of immense Baobab trees, “discovered” by Thomas Baines in 1862, have lived for 10,000 years, providing a place humans have long gathered. Their size alone stunned me  but walking among them I quickly became lost in time.

So much of the world we live in is truly unimaginable or, even when seen first hand like this Baobab tree, beyond anything my small brain can reason with. 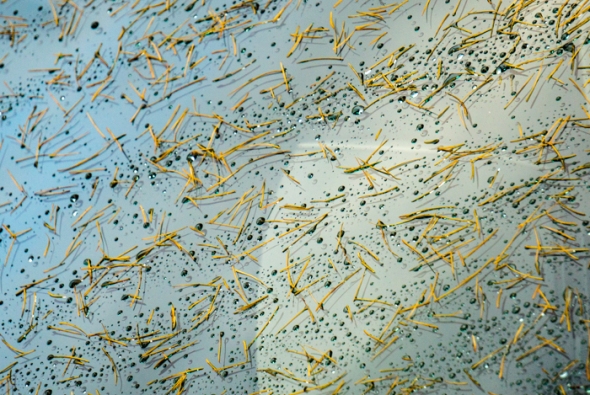 To some extent the beauty of the world is that it thrives on a degree of randomness, even chaos, but only a “small” degree, not a disastrous one. I found the needles of the Tamarack interspersed with drops of rain on the hood of my car yesterday to be a simple reminder of that kind of beautiful serendipity. In the end randomness coalesces into magnificent forms like elephants,  or mountain valleys, moving ice and flowing rivers. 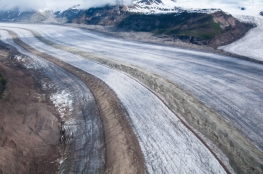 The Kennicott Glacier, an immense presence, near McCarthy, Alaska, is shrinking rapidly as a result of our impact on the planet. 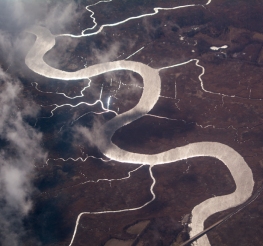 Appoquinimink River meandering through salt marsh into the Delaware River 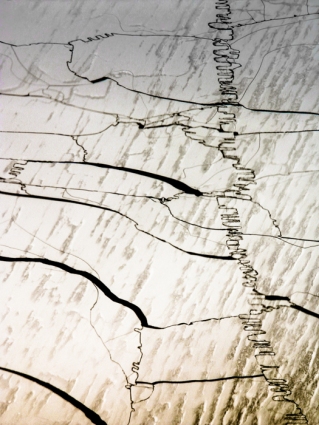 Windswept ice on Lake Erie breaking up and refreezing

Even before the elections last week, we as humans were standing on the edge of a place where chaos is accelerating in ways we have never imagined and, honestly, cannot fully understand. The patterns I see through my camera remind me of how the world has long looked and, in some instances, how rapidly it has changed. 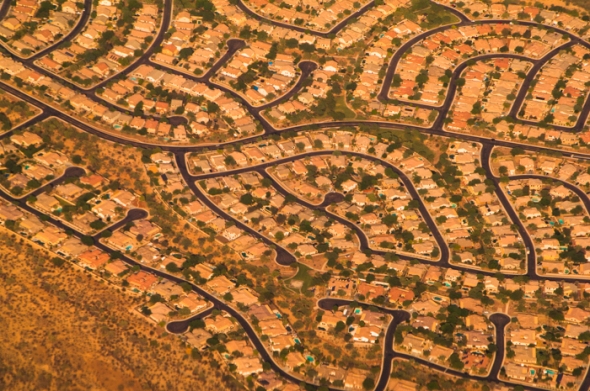 A different kind of chaos, somewhere in western Nevada

A note to my readers, please consider making a donation to Wikipedia, a remarkable internet resource I often find useful and, because they run no advertising, one that is always in need of crowd-sourced funding.

Older: A conversation with Witch Hazel
Newer: More important than ever…