Like many of us, I’ve lately felt really stuck.

While there are many things I don’t know or understand, I realized again this week I actually do know what is important to me. I plan over the next weeks and months to share some of those thoughts and ideas and illustrate them with photographs I’ve made. This may be a bit of a change from where I’ve been in the past in this blog so I ask you to just hang in there with me as we explore. 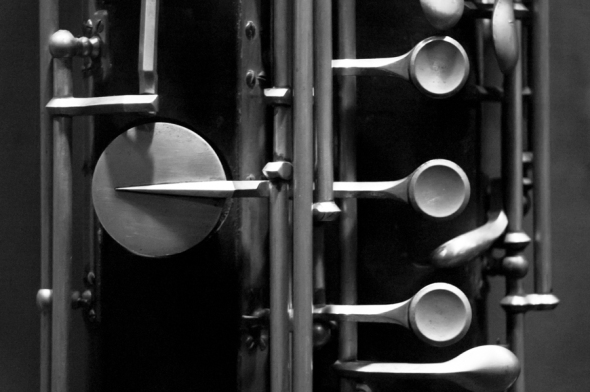 Tonight I went to a concert with our local Montpelier Chamber Orchestra. What a joy to be so absorbed in the music—Virgil Thomson, Beethoven’s 8th, Copland’s “Appalachian Spring” and a new work by Angelica Negron called “What Keeps Me Awake”—that this messy world of ours retreated into the background for a bit.

The Copland—and the inspiration of hearing so many people work together to make beautiful music—caused me to come unstuck, to realize that no matter what happens next Tuesday, I need to keep following what I do know and do what I can to help heal the world while also not doing it more harm. It is a task I’ve always felt called to, one that my mom and dad both just expected of their children: “Our family has all we need but others don’t, so we need to give of ourselves to make our world better”—that was the essence of who they were and what I learned from them.

My mom, in particular, was able to create love from nearly any situation and with nearly any person. She was so clearly  the source of life and nurture for me. I don’t know who she’d be voting for on Tuesday, if she were still alive, but I do know she’d be deeply troubled by the events of the past year. She was conservative in the best sense of the term even if a family rumor had it she voted for FDR—probably the one time she cancelled my father’s long history of voting solidly in the Republican column!

If she were here today, I know she’d turn to the people around her in an effort to bridge the gaps that have formed and seek the common concerns we all have. She believed so deeply in the basic goodness of humans, and that we actually need each other to be complete in life. Imagine! She’d also probably turn to the natural beauty of the world around her as a reminder of how life really is most of the time and to her deep faith in a god that she had grown up with and felt a personal relationship with all her life.

‘Tis a gift to come down where we ought to be.”

8 thoughts on “Getting unstuck”