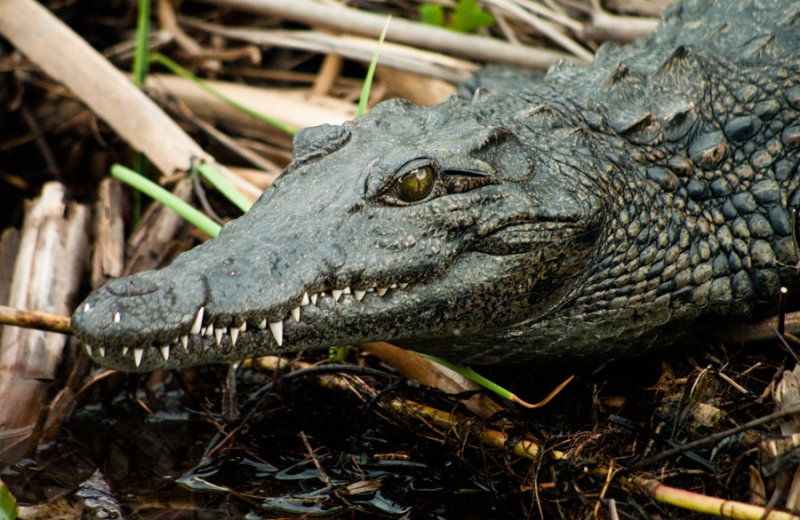 Croc in the Delta

The only real “experience” I have with crocs are the garden shoes and, as a child, watching Captain Hook. Sorry!

This young crocodile, seen on the Okavango Delta near where the Village Weavers of an earlier post were working their magic, was darned impressive even if it didn’t twitch during the time we watched it! 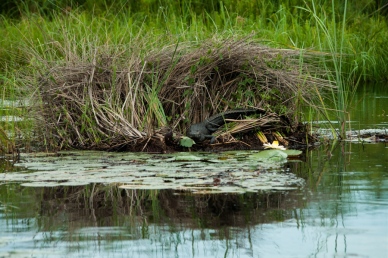 The Okavango Delta is a remarkable place, wet and rich with life of all kinds. Tremendous quantities of water flow into the Delta from Angola to the north but the water doesn’t flow out of the Delta. It is used by plants or evaporates or, in small quantities, soaks into the ground. 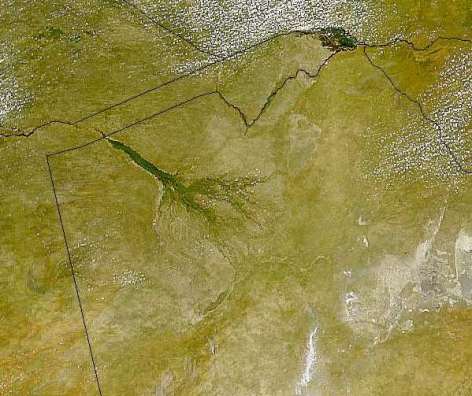 The Delta, as shown in this satellite image with country borders added.

The spot on the channel where we watched this croc had a formidable flow; amazing to think none of it ended up going to the sea! For bird watchers the Delta is a must-see place. 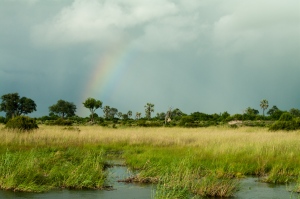 A lovely full rainbow found us. 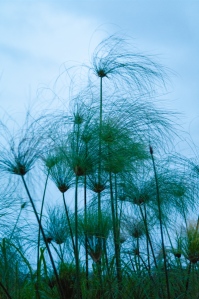 Papyrus reeds abound in the Delta.

28 Feb This entry was published on February 28, 2014 at 11:22 am. It’s filed under Africa, Botswana, John Snell, Photograph, Water and tagged Africa, Botswana, Crocodile, Okavango Delta, Papyrus reed, rainbow, Weaver. Bookmark the permalink. Follow any comments here with the RSS feed for this post.

2 thoughts on “Croc in the Delta”