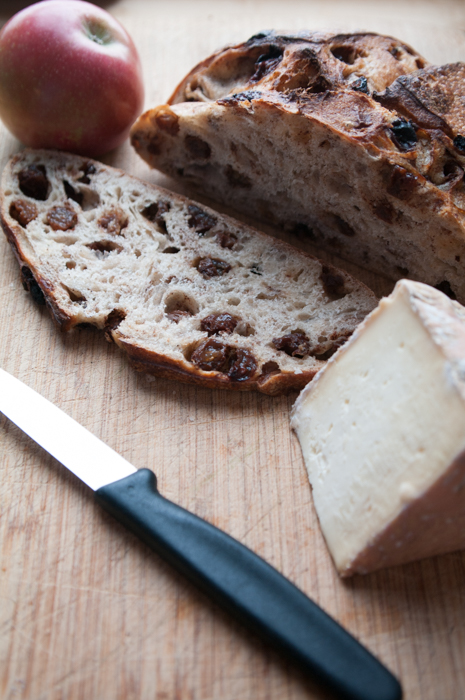 Yesterday Liz and I shared in a community lunch at the Unitarian Church of Montpelier. Five churches in our small town each provide such a meal one day a week so those in need can always have at least one meal every weekday. Well over a hundred come, most food-insecure, and many of those needing an even wider range of support services than just meal. I wish the President-elect could have joined us.

Today, Liz and others were working at the Montpelier Food Pantry, generously housed in Trinity Methodist Church and widely supported by the community. The effort to provide food to people who are in need is inspiring even thought, given the increasing need, it is also often overwhelming. As Liz said  “today all was crazy, people bringing in donations, handing us donation money & giant boxes of kale and 20 frozen turkeys and people in there needing food.  Then the back door opens in a gust of wind and in come 20 kindergarten children, each holding a can of food to donate.  I totally lost it, just bawling. It was so so sweet.”

Who are these folks in need? People like you and me—friends, neighbors, passers-through, people with unexpected bills to pay, folks choosing to buy fuel oil instead of food, many who were solidly middle-class before the recession—in short people our society has left out, stacked the deck against, run over, fleeced thoroughly, or, honestly, in many cases damaged to the point they are unable to do for themselves.

In America one family, the Waltons who control Wal-Mart, own the same amount of wealth at the poorest 43% of the country. Four hundred extremely wealthy Americans have as much wealth as 16 million African-American households and 5 million Latino households. On a global scale 1% control 50% of the world’s wealth—and that inequity is only increasing. I struggle to see how nearly half the voters in our country supported this billionaire for president when they—we really—are the real reason he is wealthy.

This farmer, Rocio, and her family at Applecheek Farm last summer donated over 1500 dozen eggs to the Food Pantry. 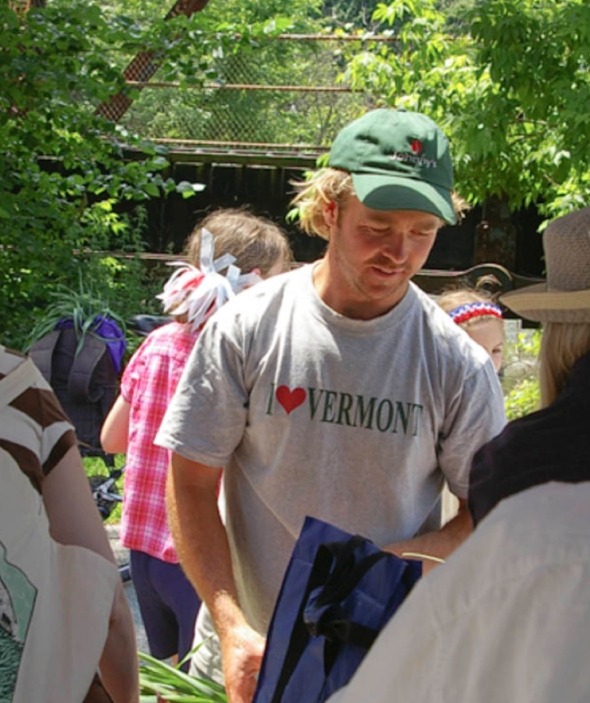 Pete Johnson and his family at Pete’s Greens has donated literally tons of food every year for the past several years to the Food Pantry and community meal programs.

The Betz family of High Ledge Farm regularly donate their fabulous potatoes to the Food Pantry.

On Thursday we’ll eat our Thanksgiving meal with friends and family, thankful more than ever for what we have. It will be a meal grown entirely by people who farm within fifty miles. Nearly all these farmers are friends. None are wealthy and, in my experience, all are generous beyond measure—donating quantities of food to these community meals and the Food Pantry. They also devote themselves to farming the land in ways that inspire and serve as models of how all the food we need could be grown and raised and still benefit the Earth. 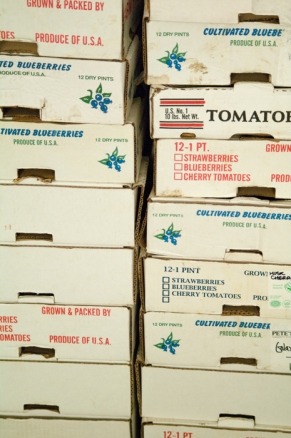 This week, in particular, I’ll be thinking about food, sharing it with friends, thanking the farmers who grow it and doing what I can for the people in the community who don’t have enough. We are in this together. I’m thankful to be able to lend a hand.

Older: We are many, we are strong
Newer: Thankful…

5 thoughts on “Lending a hand”